Exciting developments in the technology behind IoT is also benefiting our Fleet Management, Asset Tracking and
ELD Compliance solutions:

Technologies and Use Cases

IoT Solutions We Are Working On 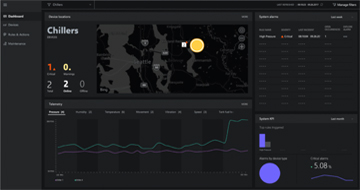 Connect and monitor your devices to analyze untapped data and improve business outcomes by automating processes. Use our capabilities to visualize – and act on – that data. 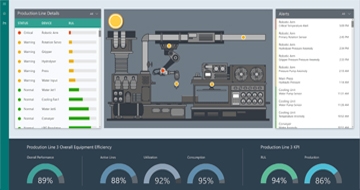 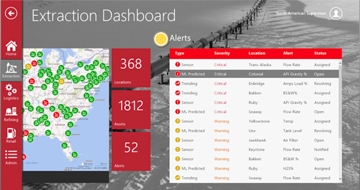 Anticipate maintenance needs and avoid unscheduled downtime by connecting and monitoring your devices for predictive maintenance.

Predictions for the Future of IoT 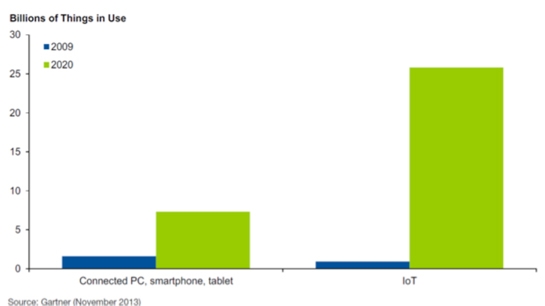 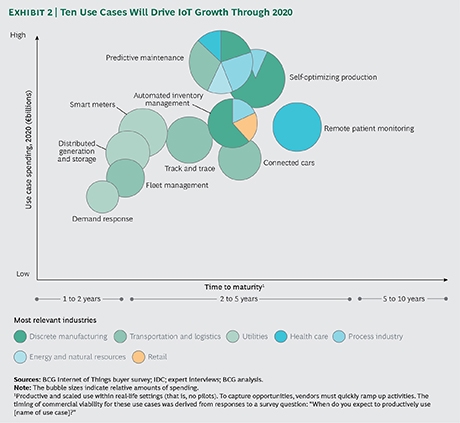 BCG found the 10 most valuable use cases include the ability to use sensors to predict when machinery will need to be repaired, self-optimizing production, automated inventory management, remote patient monitoring, smart meters, track and trace, connected cards, distributed generation and storage, fleet management and demand response.

BCG: Winning in IoT: It’s All About the Business Processes